So what’s the deal with livestreaming and why is everyone doing it on social media now?

In this article, we will cover the main differences between social platforms that currently facilitate livestreaming. We will touch on the reasons why brands should be livestreaming, and a few tips to keep in mind when broadcasting.

Livestreaming is not a new concept, and has been around for many years. However, the recent explosion of livestreaming on social media is owed to technological developments. Now, everyday users have access to this previously out-of-reach function.

Research by AYTM has found that 89% of people who watch livestreams have watched content from brands at least once. Livestreaming has only just begun its growth trajectory, and is a medium yet to be saturated with brand content. Brands that do make use of the function are more likely to stand out from competitors.

What streaming video does best is allow brands to connect with users on a human level, without the typical rigidity of corporate content. The customer experience is enhanced by the audience’s participation in new levels of brand storytelling through livestreaming. Live broadcasters engage with customers in real time by responding to real-time comments and reactions from viewers.

Possibilities for content are unlimited when it comes to livestreaming. However, marketers should always try to keep content relevant and engaging as to not bore the audience.

Here are some typical applications for brand’s livestreams according to Social Media Examiner:

As the first widely-used livestreaming platform, Periscope allows its users to “explore the world together”. A benefit of Periscope is its integration with Twitter, GoPro and 360 degree cameras. Anyone can watch live Periscope streams on Twitter or Periscope, mobile or desktop. Click here to read our article on how brands are using Periscope for their business.

As users can only broadcast via their mobile devices, the video quality of livestreams is limited by factors such as phone processing power and internet connection. What happens to the video after the livestream ends? The footage will remain on Twitter and Periscope for the remaining 24 hours. 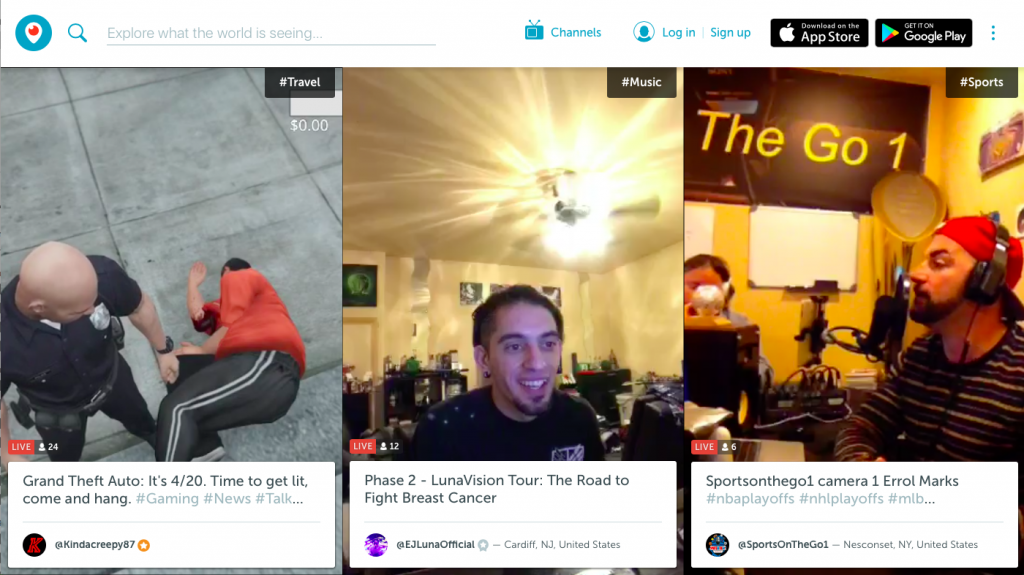 Facebook’s livestreaming tool, Facebook Live, had an advantage over Periscope from the get-go with its significantly larger user base. In addition, Facebook took its time refining their livestreaming service by observing their competitor. Facebook adopted Periscope’s live map feature, where users can watch popular public livestreams from around the world. Unlike Periscope, Facebook allows viewers to easily access the livestream footage any time after the broadcast has ended. 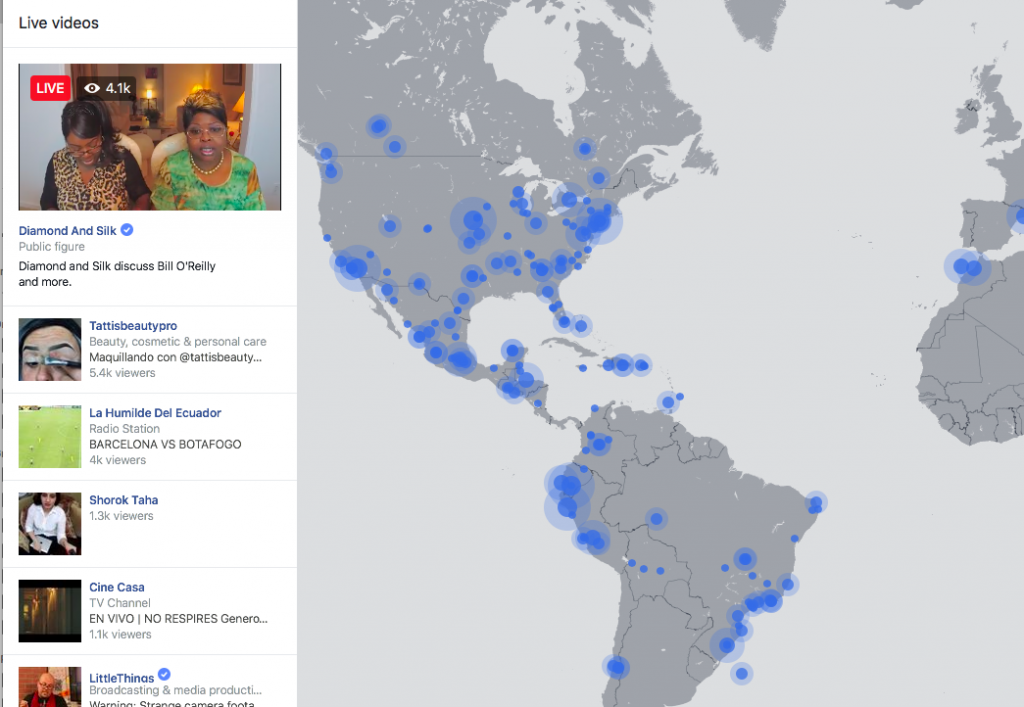 A drawback of Instagram live is that footage disappears straight after the broadcast ends, leaving no way for the audience to re-access the content. Meanwhile, viewers will feel a sense of urgency to immediately watch livestreams because they know it’s their only chance. Like Periscope, Instagram broadcasters can only film the livestream via mobile, and thus users have complained about the low quality of broadcasts. 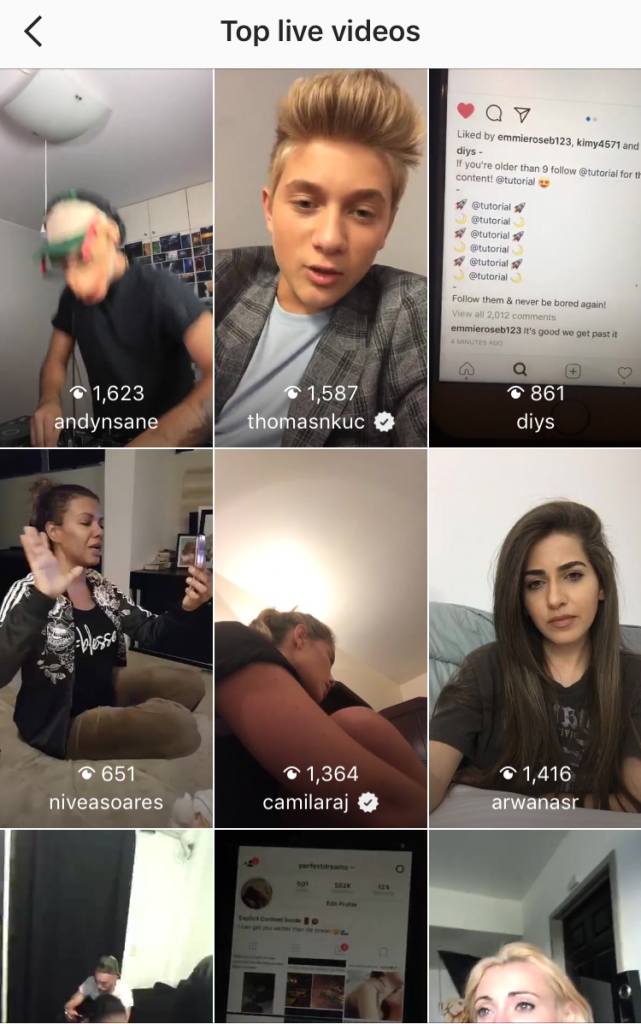 Essentially, livestreaming is for brands to demonstrate business value for their audience. livestreaming generates a two-way relationship with existing or potential customers. Go ahead and seize the moment – show viewers a deeper insight into your brand today!